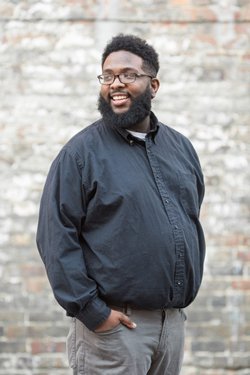 Chris is a 2008 graduate of North Carolina A&T State University with a degree in Broadcast Production. During his time as a student at A&T he also served as an assistant basketball coach at Western Guilford High School in Greensboro, NC. As a coach Chris wanted to create a fun atmosphere for the students so he began Dj’n during pre-game and then moved on to local gigs such DJ’n organizational events and weddings. In 2017 Chris was hired to DJ teen nights at a local trampoline park which consisted of playing the latest hits and keeping a fun atmosphere. After time spent working weekends at the trampoline park Chris reached out to Triad Dj and Events with interest in becoming part of the team.