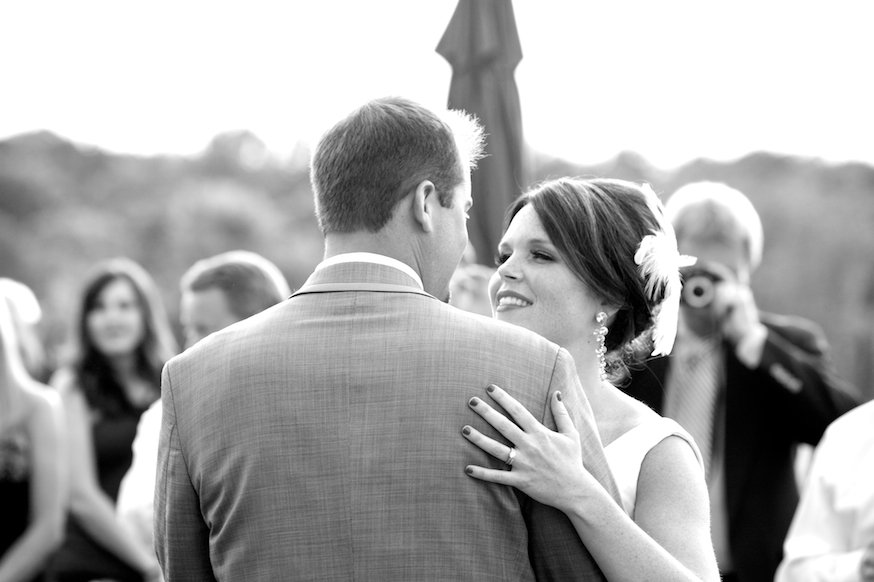 Up next on Triad DJ & Event’s favorite reception songs is the Top 5 Pop Introduction songs. This is, after all, the first moment everyone see’s you as a married couple so it is important to walk out to the perfect song. 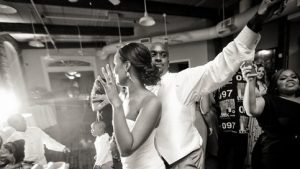 One of the most special moments of a wedding reception is when the bride and groom are introduced. Over the next few weeks, Triad DJ & Events will be counting down our top 5 favorite introduction songs of all music genres. After all, the song you are introduced to the public as a newly married couple is the most important.

TI- Bring Em Out: Potentially the most high-energy introduction song ever, “Bring Em Out” is the perfect way to reveal … Read More

Triad DJ & Events with The NCQHA

This past Saturday, Triad DJ & Events had the pleasure of DJing the North Carolina Quarter Horse Association (NCQHA) annual gala. The NCQHA held their end of the year awards ceremony and auction at the Greensboro Airport Marriott in a gorgeous, sweeping ballroom. According to their website, The NCQHA is an association that is dedicated to the growth and enjoyment of the American Quarter Horse, and this year they auctioned off tons of items from bundt cakes to cowboy hats … Read More 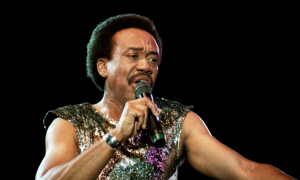 Unless you live under a rock, you know that Super Bowl 50 is THIS SUNDAY! Triad DJ & Events is getting excited for all the Super Bowl parties and fun this weekend. We decided to put together a playlist of the top 5 best Super Bowl party pump up songs.

1. Bring Em Out – T.I: This song is the ultimate pump up for any party or sporting event. This jam is sure to get the party started … Read More 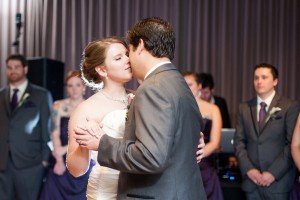 The father-daughter dance is one of the most special moments in any wedding, and the right song can make you and your father feel like you’re the only two people in a crowded room. To give you a little inspiration on what song to choose, Triad DJ & Events is counting down our top 5 favorite father-daughter wedding dance songs.

… Read More
Do NOT follow this link or you will be banned from the site!